Create an Account - Increase your productivity, customize your experience, and engage in information you care about.

A fourth generation West Pointer, devoted Dawg, graduate of the Medical College of Georgia, family dentist, and Mayor of his hometown, Drew Ferguson is a Georgian through and through.

Drew was accepted by MCG even before graduating from UGA where he earned a degree in dental medicine in 1992. He then founded a successful family dental practice. He has been an Adjunct and faculty member of the MCG School of Dentistry since 1998.

In 2008, Ferguson was elected Mayor of West Point where he worked to remove government red tape and barriers to business and economic development which helped employment and the local economy boom as the KIA plant, suppliers and related businesses created 15,000 of new jobs and the economy boomed.

Drew’s philosophy is that reducing taxes, regulations and the size and scope of government results in increased personal liberty and gives people the ability to pursue their individual dreams. 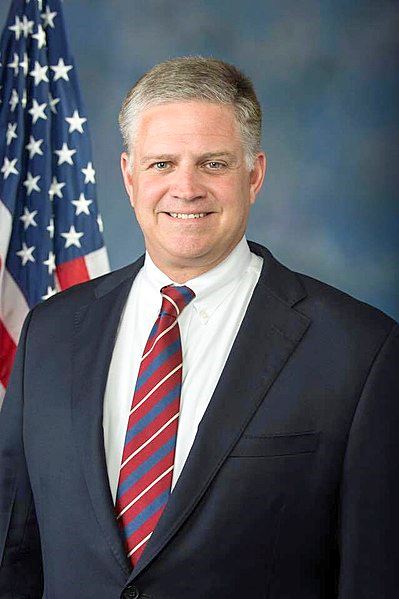 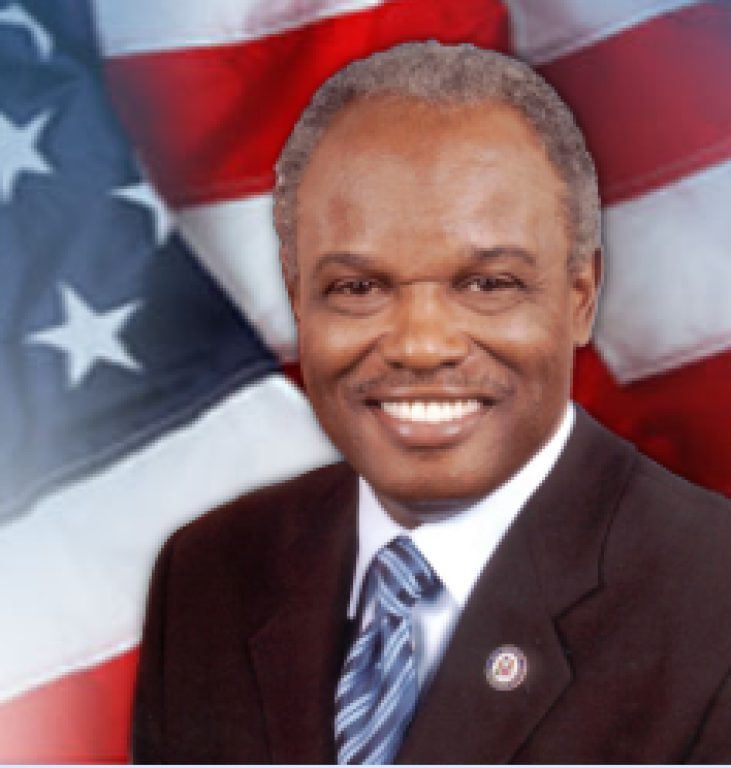 David Scott
US House of Representatives

Congressman David Scott has chaired the Georgia State Society and the Georgia 2013 Inaugural Ball. He sits on the board of the Dean Rusk Center for International Law and Policy at UGA. He is a member of Alpha Phi Alpha (Beta Nu), a Mason and a Member of the 100 Black Men of Atlanta, Inc. He received a “Trumpet Award” in 2008, the Urban League’s “Congressional Leadership Award” in 2010, has been recognized by Georgia Trend Magazine as one of the “100 Most Influential Georgians” and named on James Magazine's list of "Most Influential" Georgians. 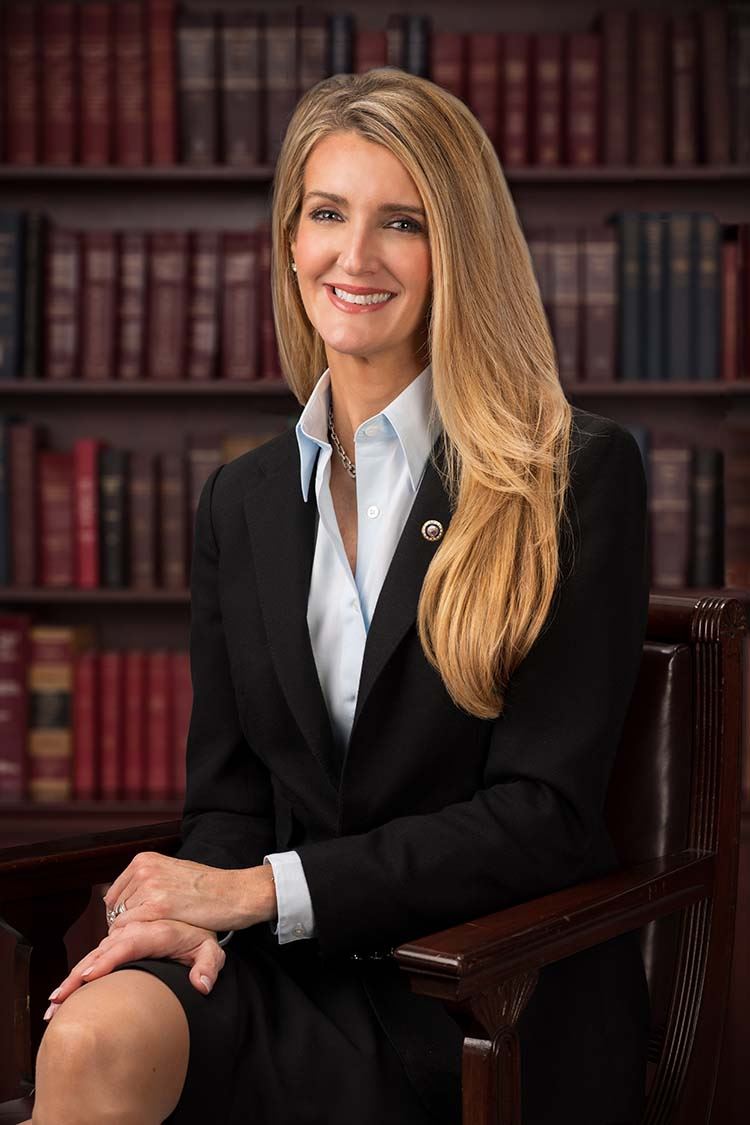 U.S. Senator Kelly Loeffler was the fourth generation on her family’s grain farm, where she worked in the fields and showed cattle at the 4-H county fair. Helping out on the farm and in her family’s trucking business, she learned about small business and agriculture markets.

Her blue-collar upbringing in the heart of rural America instilled the values of faith, family and hard work. It also gave her a deep appreciation for all hardworking Americans who support their families to live the American Dream.

Kelly attended public school and waitressed through high school and college. She was the first in her family to graduate from college, and earned her degree at the University of Illinois at Urbana-Champaign. Kelly returned to school to pursue an MBA from DePaul University and also earned the Chartered Financial Analyst (CFA) designation.

For over 25 years, Kelly moved around the country to build her career in financial services, moving to Georgia in 2002 to help build a startup company, Intercontinental Exchange, which later grew to become a Fortune 500 company. In 2010, Kelly acquired an interest in the WNBA Atlanta Dream. Most recently, Kelly was the CEO of a financial technology firm she helped found, and built it from one employee (herself) to 70. Kelly broke barriers in business and sports to become one of Georgia’s most successful businesswomen.

Kelly believes that when you set a goal and work hard, success is always within reach. She is a tenacious advocate for freedom and pro-growth policies that propel our country forward and create economic opportunities for all Americans.

Kelly left the private sector to serve as a United States Senator, working to empower every Georgian to achieve their American Dream. She was sworn in to the U.S. Senate in January 2020 after Georgia Governor Brian Kemp appointed her to fill the seat of U.S. Senator Johnny Isakson. She is a member of the Senate Committee on Veterans’ Affairs, Committee on Health, Education, Labor & Pensions, Committee on Agriculture, Nutrition, & Forestry, and the Joint Economic Committee.

Submit a Request
Connect With the City

Things to Do
Learn About Hampton